Follow To the Salt of the Sea on WordPress.com 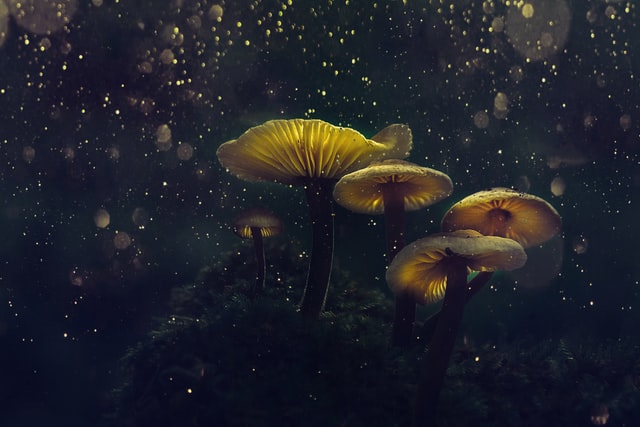 Over the past year, I’d been tormented by a single something that had found its way into every one of my thoughts. It had nagged and tugged, begging to be considered, calling out sometimes, and whispering in others. For a long time I ran each of my aspirations and plans through it, and it made it difficult to see what I wanted my future to look like, and what I’m willing to do to get there.

Really, it wasn’t as dreadful as I make it sound, maybe not even at all. But I know that I didn’t really want it, but I had made it an obligation and committed. I’d committed to it initially, when I hadn’t an idea what that year would bring, then it built up with the days and the months until it was unbearable. It was my turn to beg, but I couldn’t possibly pull myself out of it.

But a thought passed by my mind a couple of evenings ago; it was quick and faint and fleeting. What if that thing just undos itself, ends and crumbles before me, while I uphold my perfect, pristine sense of commitment.

I’m a terrible person to myself, so hellbent on fulfilling obligations that are often just excruciating limits I bring upon me. A sane person would at least try to remove themselves from a situation which clearly brings them distress, but me? I couldn’t, it was unthinkable. I’d committed, after all.

But then it did, it ended itself.

And God, I was so overwhelmed with a shower of complex feelings, with profound relief, and happiness twinged with disappointment. I think I was sad at the thought of parting with this thing that I’d tossed about my mind for an entire year, or maybe I was sad at the time I’d spent worrying about it, just for it to eventually vanish into thin air.

Right now I’m still trying to get used to this newfound freedom. I’d once read comparing toxic relationships to a bad toothache. My relationship with that reality was similar: painful, I didn’t want it, but I feel its absence now that it’s gone, and I continue probing that gap with my tongue, trying to make sense of it just being not there any more.

And no, it wasn’t a bad relationship, and it wasn’t something as horrid. It was a huge step into something I’m so unfamiliar with, such uncharted territory, something I was so scared of, and most importantly, something I wasn’t ready for. It’s over now, and I should probably stop giving disclaimers (lol).

Since my metaphorical shackles broke, I’ve been craving all things magical. In fiction I found myself seeking forest sprites and elves under odd mushrooms, old spirits haunting the woods, fairytales. This penchant for fantasy is very unlike me, so stern in the books I read, recently having been stuck in the “if it doesn’t benefit me or add to my knowledge, I don’t want it,” nightmare. I’m just feeling free of the harsh judgement I held towards myself; maybe it’s why I let myself want the childish magic I’d loved as a kid.

In real life I’ve been thinking of what comes next, finding it okay to have dreams and aspirations, unapologetic and unfiltered. I had taught myself to want the bare minimum just from the fear that I’ll want something and never get it. And while I’m still far from perfect, I know that I’m learning to take myself less seriously everyday, to fear rejection less, and to want more. It’s painful and scary, the thought that things I so deeply desire might not be mine. But hey, what if someday, they do?

9 thoughts on “freedom in quarantine, and a hunger for magic”